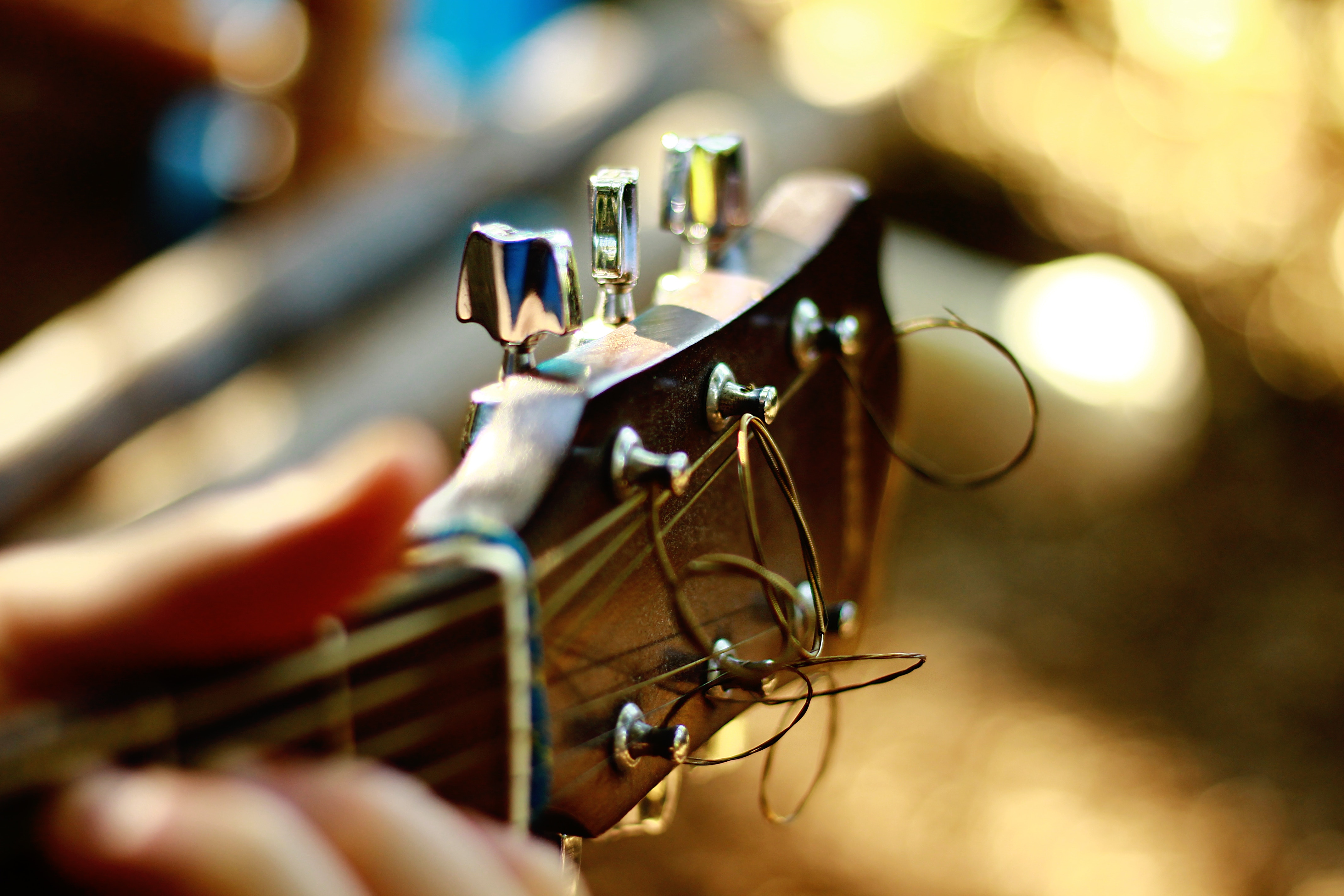 In October 1997, Kevin Barnes launched String Theory, a unique radio show which explores a world of compelling music, on 88.5 FM.

Tickets are $20 with a portion of proceeds benefiting Jazz88.

Catherine Russell is featured for the evening show at 7 p.m. 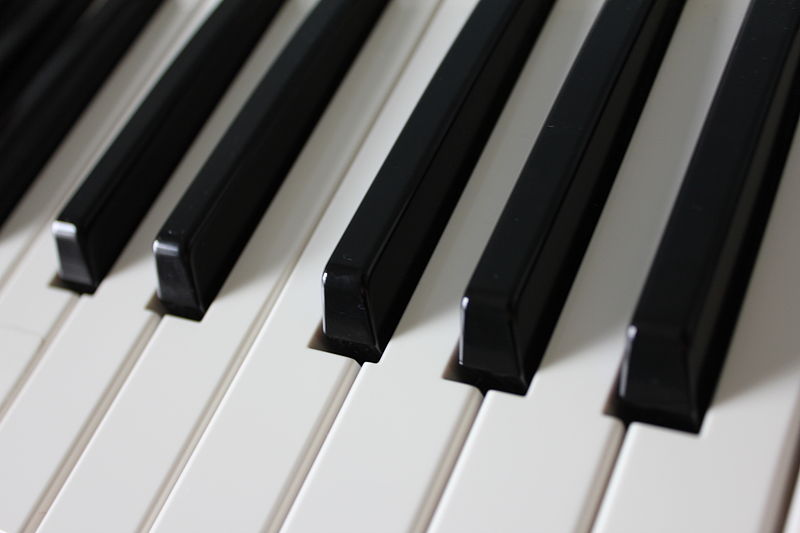 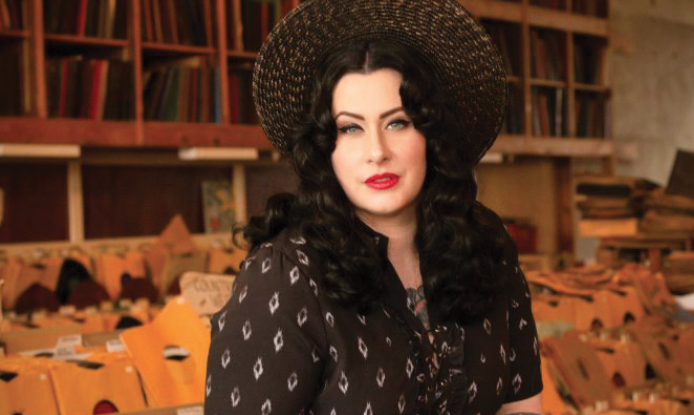 Davina and the Vagabonds at the Dakota 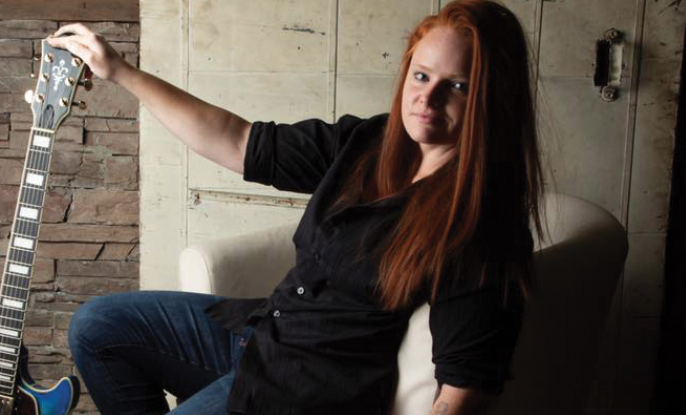