The Jazz88 RestauranTour is back with a delightful  evening of  Food, Music and Community at Vieux Carré in downtown St. Paul on Tuesday, March 21st  with seating at 6:00 p.m.

Chef Derik Moran will prepare a three-course menu with wine pairings. Pianist Steven Hobert and bassist Steve Pikal will perform as part of the evening.

Proceeds from the event benefit Jazz88 KBEM. Tickets are $45 per person (gratuity not included).

Vieux Carré earns its name from the French translation of “Old Quarter” and a love for the spirit of New Orleans’ rich food and music scene. Located in St. Paul, in the lower level of the historic Hamm Building, Vieux Carré offers a speakeasy atmosphere highlighting well crafted cocktails, an imaginative wine and beer list, a creole inspired menu, with music by Minnesota musicians.

Derik displays his background as a visual artist through everything from his plate designs, occasional artwork on our menus, to his tattoos. Derik grew up in a food-producing family that raised produce, made cheese, baked bread and caught and processed fish. Starting his career in the kitchen at age 11 Derik became executive chef at Tagalong Golf Club and Resort in Wisconsin at age 18 and he later worked at Relais and Chateau Property, Canoe Bay. Working locally at Porter and Frye’s and Nick and Eddie’s before the Dakota, Derik has plenty of experience. But experience alone does not account for Derik’s inventiveness and originality – his inventive food and ability to be so creative within such tight parameters demonstrates that he’s not only comfortable and practiced as a chef, but that he loves and respects food.

About Steven Hobert and Steve Pikal

Steven Hobert’s  genre-blending piano, accordion and vocal music has been described as “delightful, innovative and viscerally inspiring” that “dazzles audiences with sincerity and playfulness to open up hearts and fire imaginations.”  Between the Bass and the Trombone, Steve Pikal keeps pretty busy musically. He has played with the likes of Bob Hope, Artie Shaw and Margaret Whiting, to name a few. Locally, he plays with the Twin Cities Seven, Bill Evans, The Barbary Coast Dixie band, and has played with The Hall Brothers and Butch Thompson. 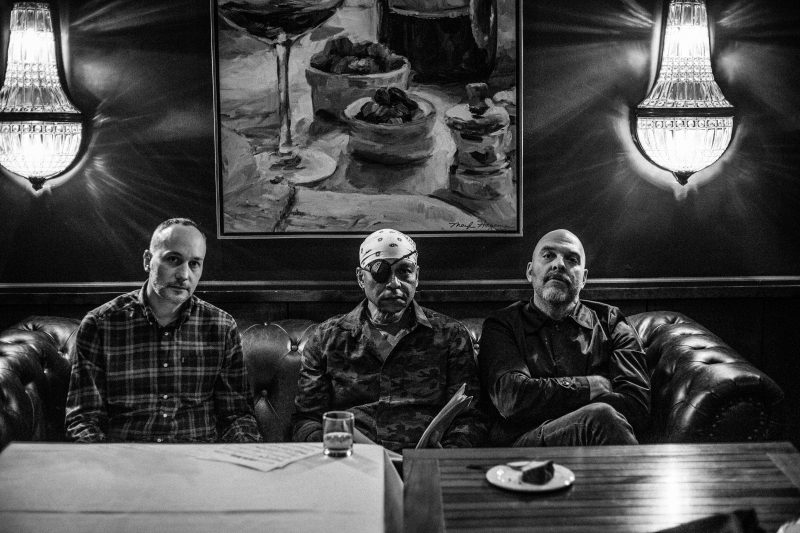 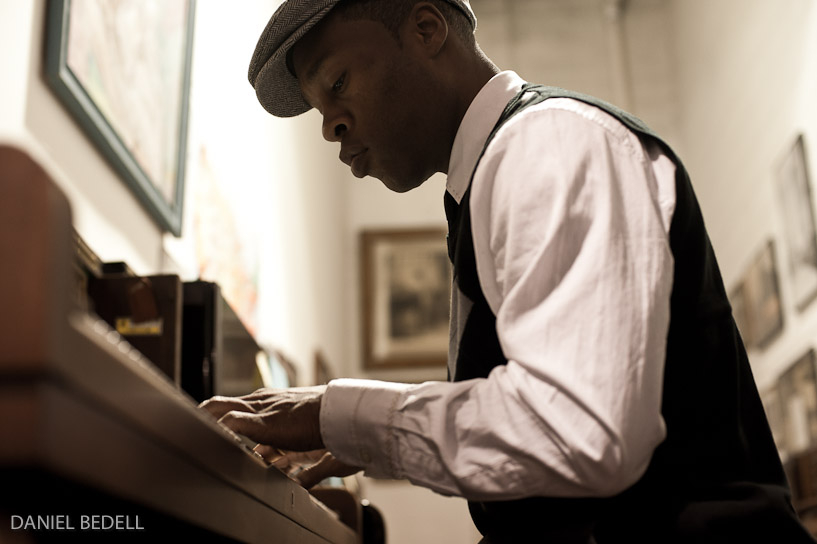 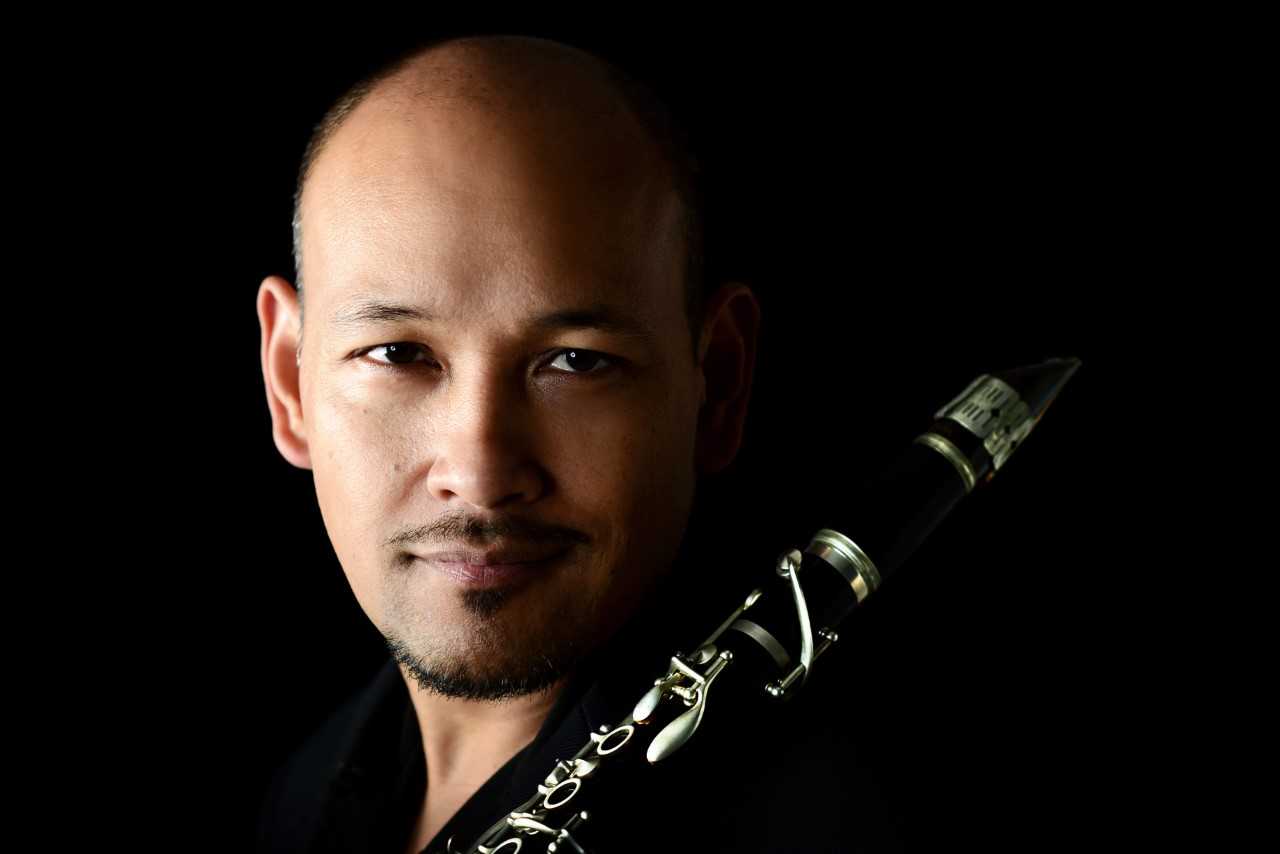