It’s our final night of The Feels at Icehouse. Join us to celebrate a night of intentionality, manifestation, and good vibes.

Wednesday, May 31, doors at 9 p.m. at Icehouse in Minneapolis.

The Feels, presented by Jazz 88 and Soul Tools Entertainment, is where hip hop and jazz meet. It’s a night of live instrumentation featuring singers, poets, emcees, comedians and more. The Feels (formerly The Feel Good Revolution) provides a space for art, entertainment, and healing to become synonymous with monthly themes dedicated to removing the stigma of mental health and healthy lifestyle choices. Throughout the night artists will perform original and cover art that inspires them to be their best selves.  The event will be videotaped and recorded for features on Jazz88 KBEM.

The Feels is made possible through support provided by the Minnesota Arts and Cultural Heritage Fund via Jazz88, and Soul Tools Entertainment. 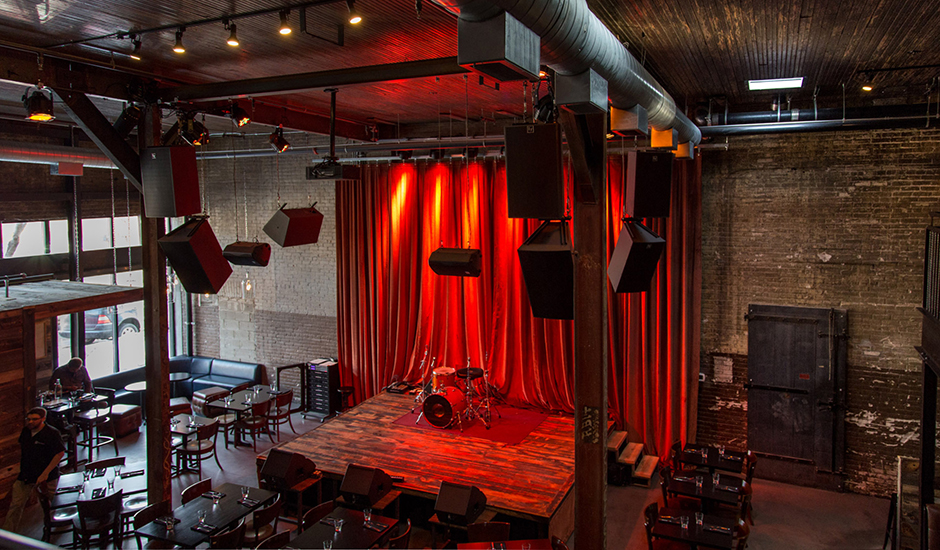 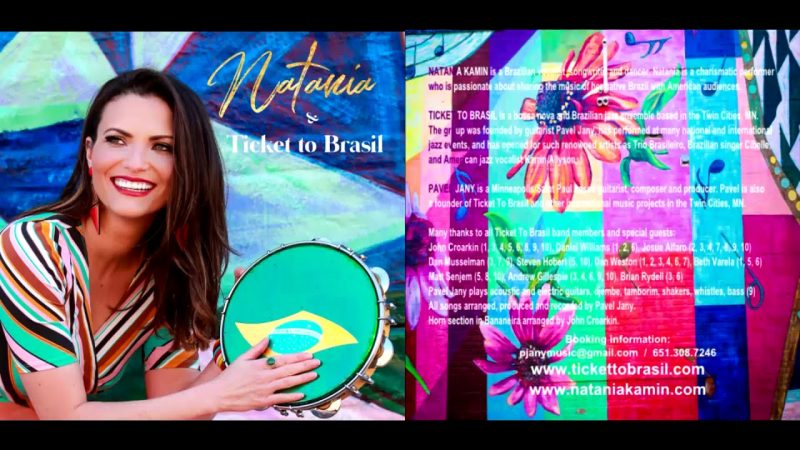 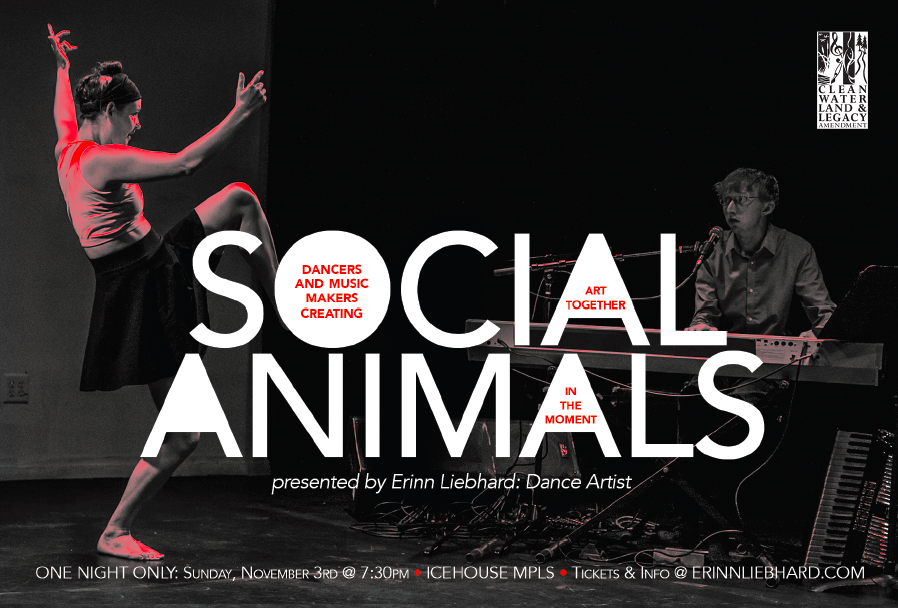