Pianist, composer and arranger Adi Yeshaya has an impressive discography on his own, and impressive it stays with his new release Shammer Jam. He’s celebrating it’s release this Thursday at Crooners Lounge with the Adi Yeshaya Big Band and many other guests.

Adi’s list of collaborators is far, wide and profound. Including locals Cory Wong, LA Buckner & Dave Karr on the new album. Plus many other notables over the years including Aretha Franklin, Roberta Flack, Judith Hill, Lena Horne. One really special collaborator he’s had in the last decade is the cultural icon, and hometown prodigy Prince. Adi arranged string sections for Prince on a handful of tracks. So far only three of those have been released and the rest “are locked somewhere”, as Adi put it.

Check out a photo gallery from Adi’s recording sessions for Prince on his website. Featured photo from that gallery and credit goes to Adi Yeshaya 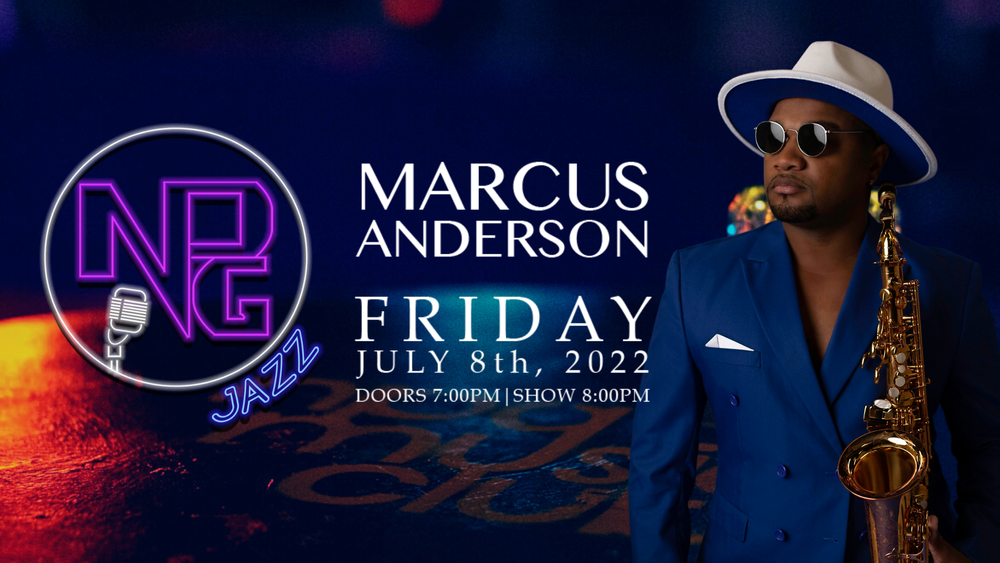 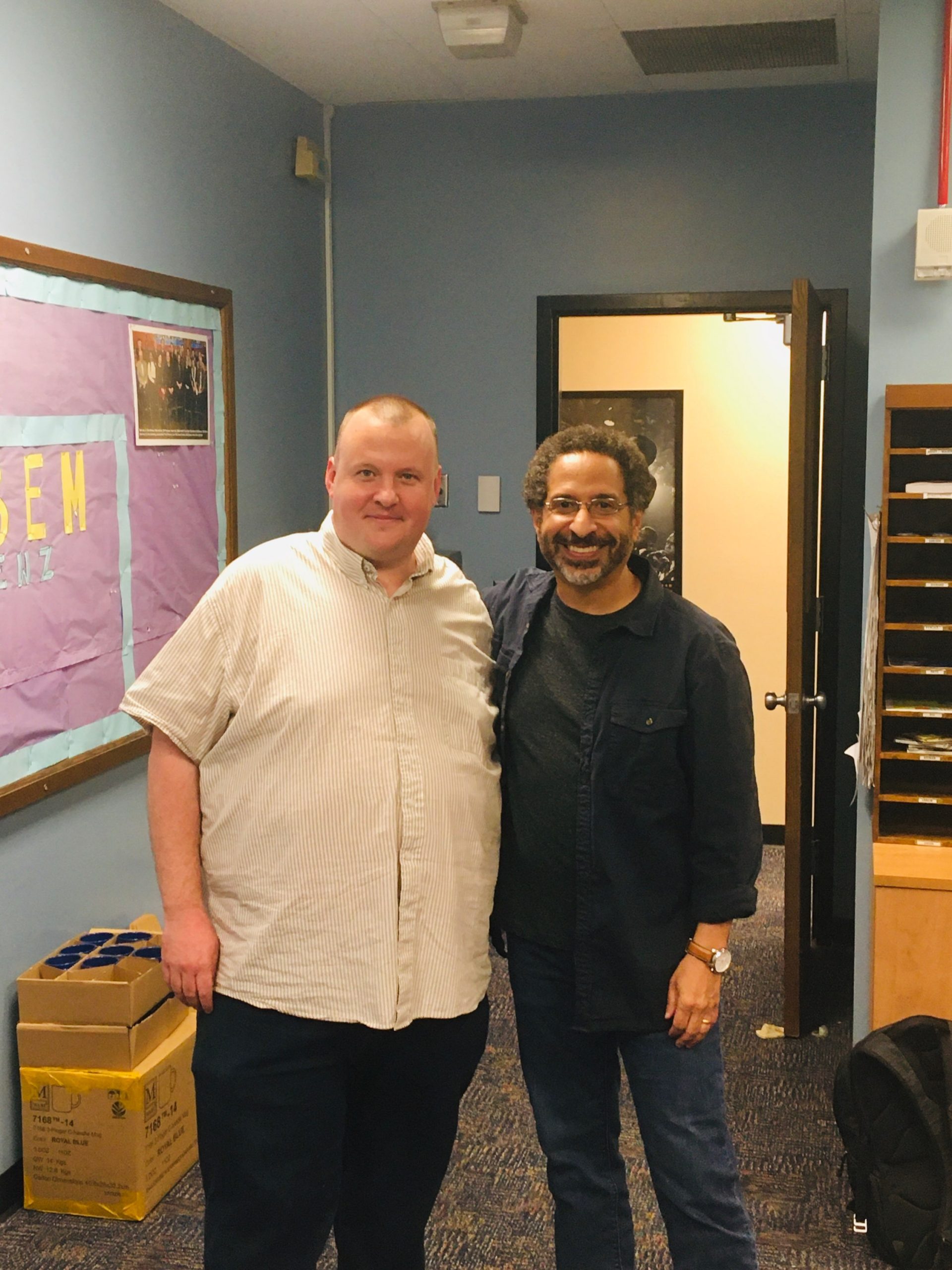 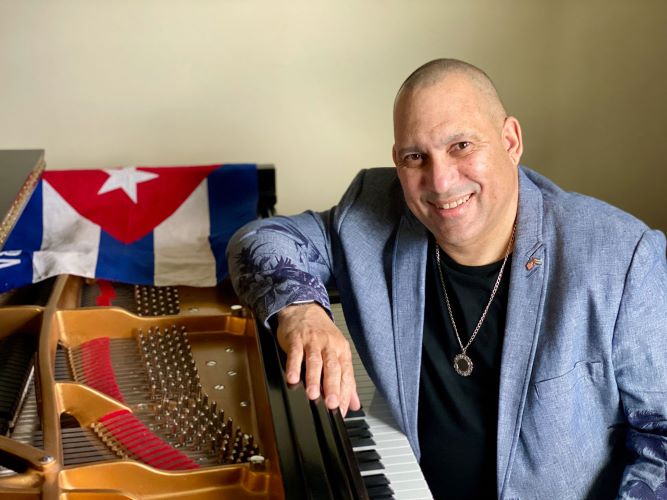