There are but a scant few constants you can count on in this woeful world: Frozen pizza is always sub-par, dogs are awesome and New Orleans will always be known for at least two things: they have unsurpassable food and a unique brand of music.

Historically, the city has had a wonderfully disproportionate ratio of two types of musicians.

If you’re talking about pianists, James Booker, Doctor John and Allen Toussaint are just a few on a long and prestigious list.

As for trumpet, the other instrument that helped land the Crescent City in the annals of music legend, the list is even more impressive: King Oliver, Louis Armstrong.  More recently Wynton Marsalis and Nicholas Payton have helped redefine the horn landscape there and everywhere music is enjoyed.

And the two animated players on this Basin Street disc are certainly not excluded from that list: Irvin Mayfield and Kermit Ruffins.

Ruffins has spent most of his gleeful career channeling Louis Armstrong in both voice and horn. Mayfield, on the other hand, is more a blend of reverence for his elders and an upstart in every circle he occupies. He’s an educator, conductor, emissary and a fierce blower.

A Beautiful World would be worth the coin if it only had these two men. But when you live in New Orleans, you’ve got to take advantage of the fellowship. Wendell Pierce, Cyril Neville, Rebirth Brass Band, Dr. Michael White and many others are paraded throughout this affair which is strictly for entertainment. Nothing wrong with that! Since the days of Billie and Ella, it’s been nearly impossible to find a jazz singer who wasn’t a by-product of the popular music of her day. Yet for some reason, they often feel the need to conceal that fact. That changed radically with singers like Cassandra Wilson.

Wilson, Dee Dee Bridgewater and an increasing roster of others have been tweaking their noses for decades at the cognoscenti. Admittedly, this was only after establishing their credentials as “jazz singers,” whatever that has entailed over the years.

But times, and what passes for jazz, are evolving, as well they should. Dee Dee Bridgewater has certainly never balked at shaking things up: from the African diaspora, to French Chansons and soul.

She is a native of Memphis, so the title makes perfect sense. Her family relocated to Flint, Michigan when she was 3. There she was captivated by WDIA radio,  an early station to program an exclusively African-American sound. She absorbed their playlists night and day.

Memphis… Yes, I’m Ready is a tutorial of black sounds as she heard them growing up. Blues, Muscle Shoals funk, Beale Street, Atlanta and Gospel. Bridgewater leaves no stone unturned and no style unsaturated.

It’s got that trademark Dee Dee pizazz and élan.  As I write this, she’s wowing them in Monterey at the jazz festival. She’ll no doubt do likewise here. 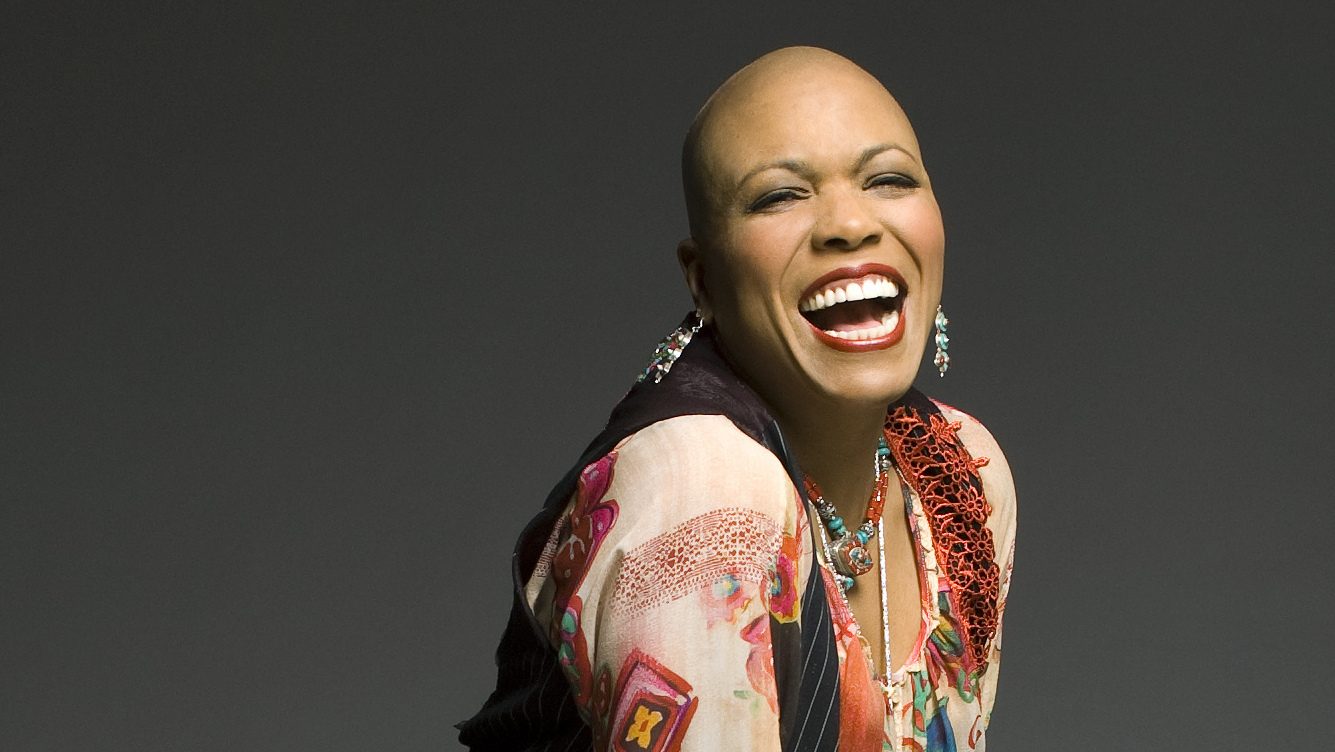