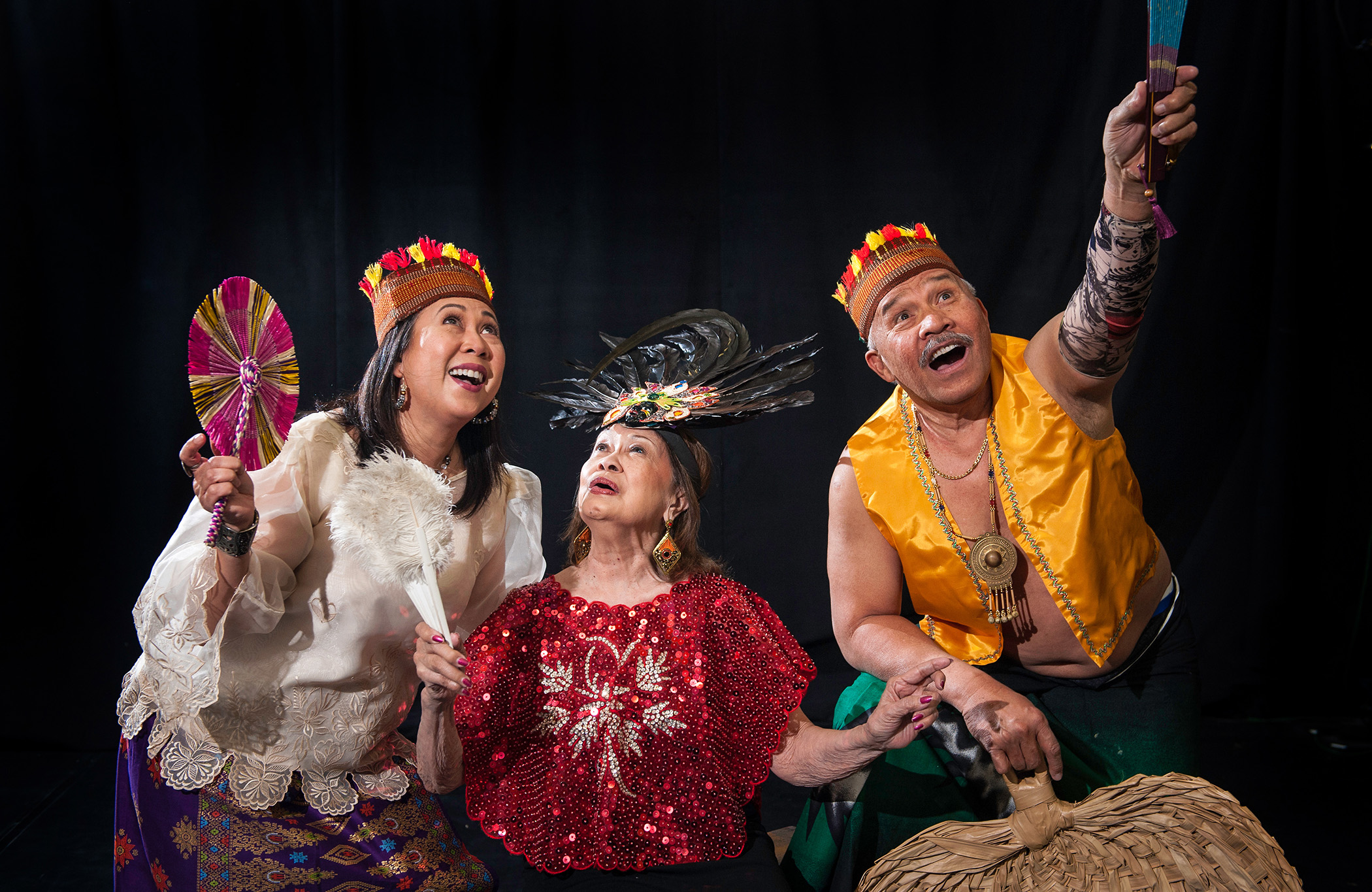 Isla Tuliro is about colonialism in the Philippines. In Marlina Gonzalez‘s new play, the idyllic life of the KAYUMANGGIs, brown-skinned islanders who live by the ocean, is disrupted by the sudden arrival of mythical creatures from the sea and sky, speaking strange languages, claiming the islands as their own and making up rules on how the islanders should live.

Gonzalez joined the Morning Show to talk about the play, now showing through April 22 at the Southern Theater in Minneapolis.

Originally aired Apr. 10, 2018 on the Morning Show with Emily Reese. 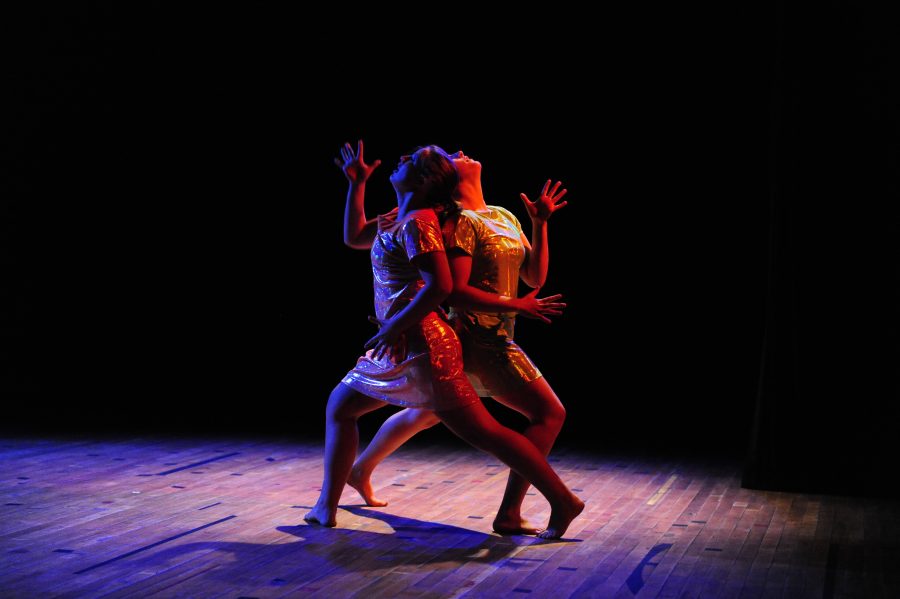