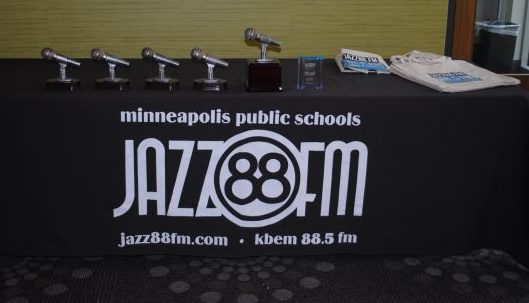 The keynote speaker was North High alum and businessman Lonnie McQuirter. Lonnie is the director of operations of the popular South Minneapolis gas and convenience store, 36Lyn Refuel Station. Lonnie’s business is not a cookie-cutter, everyday convenience store. It’s become a hub for the community to find organic food items and some gourmet items not normally found at a gas station. Lonnie and his staff often greet customers by name, and provide service that patrons brag about.

In his inspiring speech Lonnie talked about important mentors in his life, including his father, coaches and teachers at North High. He had attended North for the Summa Tech program, a technology based curriculum that led him to want to be an architect. But life led him to becoming a businessman, and beyond owning 36Lyn, Lonnie is also Chairman of the Minnesota Retailers Association.

Azhae’la has been accepted at Xavier University in Louisiana, and received $3,500 in scholarship dollars that will go directly to the school.
In her essay she talked about becoming “a successful agent of change and a positive role model for the African American girls” in her community. She also talked about how KBEM has influenced her life:

“I have built my connections and potentially a lifelong career through the traits and skills that I have acquired from Jazz88 and it’s all thanks to picking up that mic!”

We at Jazz88 are sure that whatever Azhae’la sets out to do, she will do it! 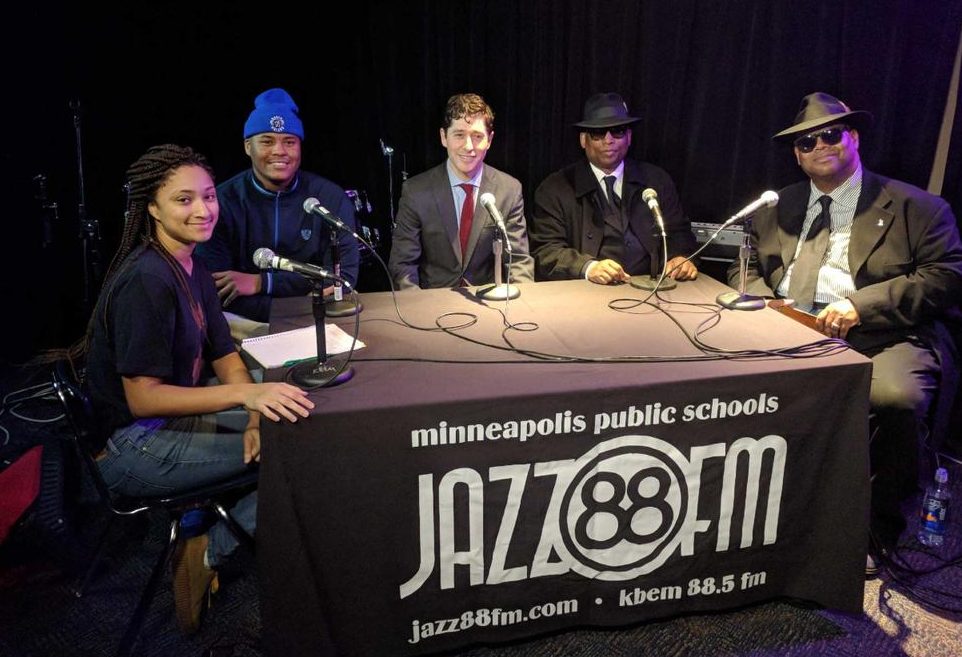