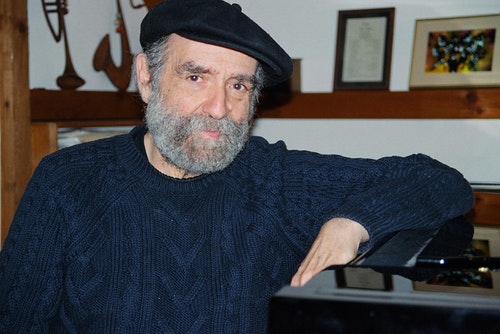 Pianist Harvey Diamond will lead a quartet at the recently-completed concert hall at Hanifl Performing Arts Center in White Bear Lake Thursday, September 27.  After a Saturday workshop for players at that same venue, Diamond will convene another quartet for the headline show at Crooners in Fridley Saturday night.

Capable of flowing, lyrical improvisation as well as fleet-fingered bebop, Diamond has been mentor to at least two generations of Boston-area musicians.  Taking a cue from one of his mentors Lennie Tristano, Diamond’s career has focused more on instruction than the pursuit of recording or touring stardom in his own right.  In fact, his first disc as a leader didn’t arrive until 2015, half a century into his career.

He and one of his co-stars for the upcoming performances, flutist Melissa Stoudt, visited with Travis Ryder about the shows, his career arc, and his belief that jazz improv is all about feeling. 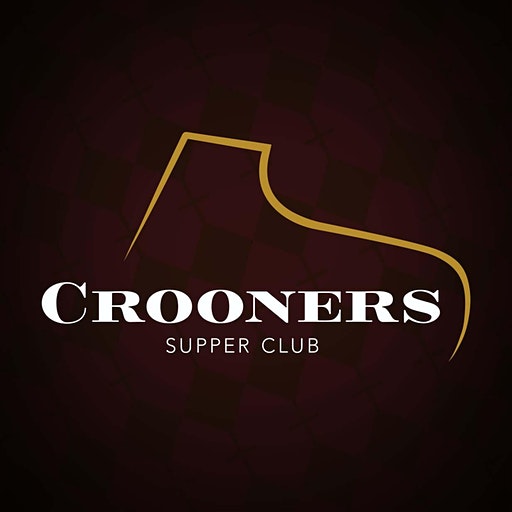 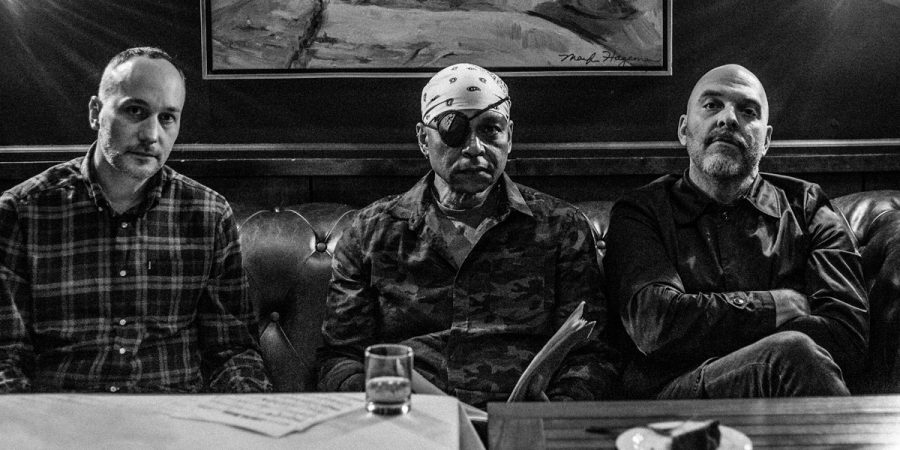 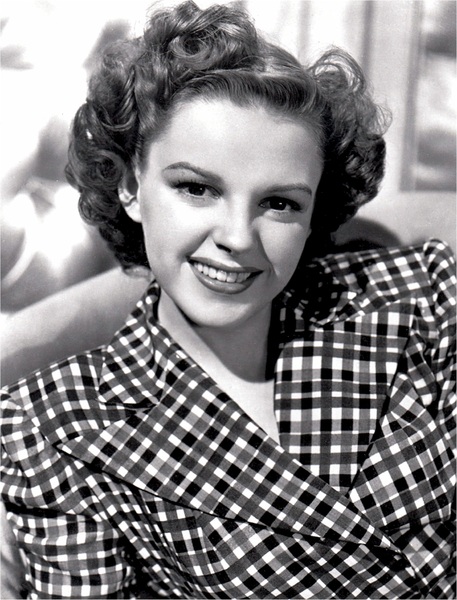