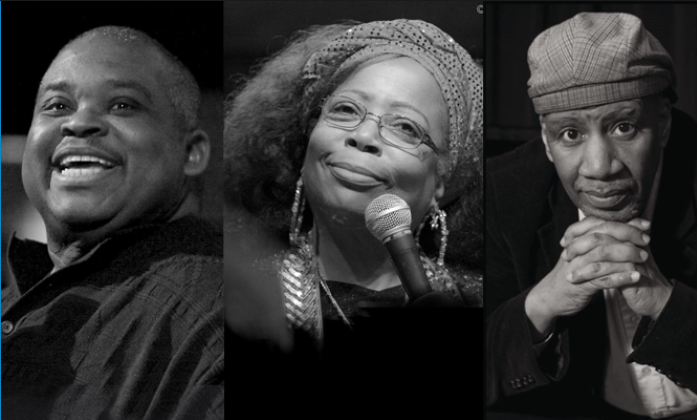 Debbie Duncan, William Duncan and Robert Robinson were at Jazz88 this past week to promote their latest show at the Dakota on Tuesday March 26th. Together they shared songs they planned to play and the inspirations behind them.

Robert, Debbie and William all took turn on the mic while William provided the back drop on keys. Portions of this performance originally aired on the Afternoon Cruise With Kevin O’Connor March 25th.

Live from Studio 1 is made possible with help from the Minnesota Hearts and Cultural Heritage Fund. 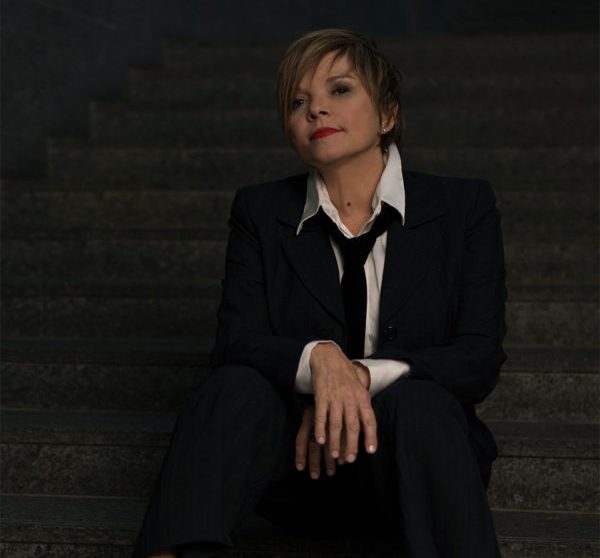 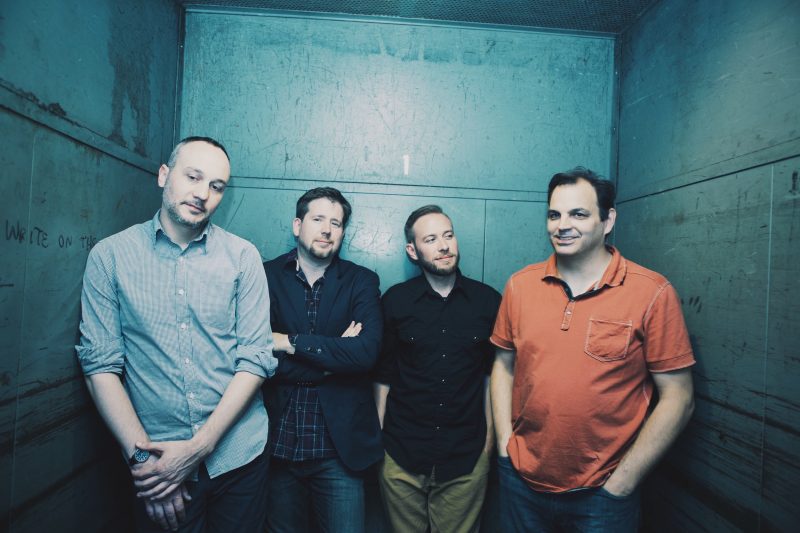 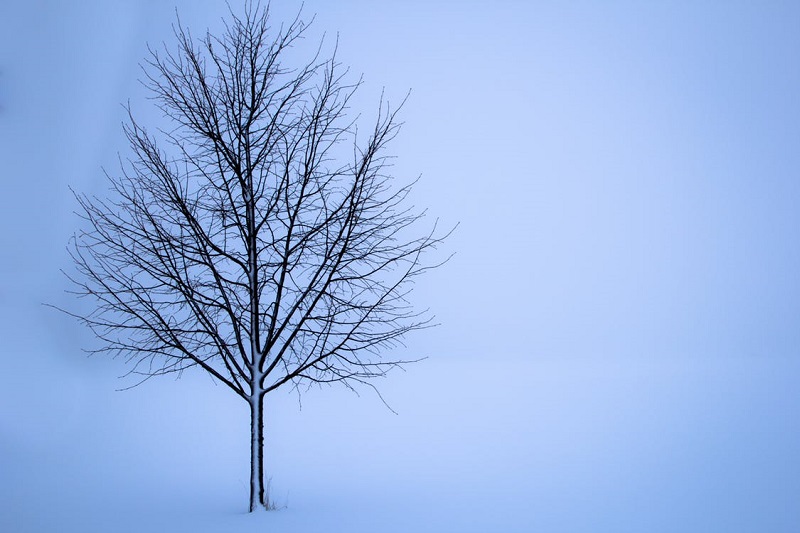 For Trees and Hope: Cia Sautter