As hard as it may be to believe, vibraphone players in jazz are few and far between. If that seems incredible, it’s probably because the ones we all tend to know have really made their mark. Lionel Hampton, Milt Jackson and Terry Gibbs are all household names of mallet percussion and can be ranked in prominence with the best the genre has to offer: Coltrane, Monk, Ellington, Holiday, etc.

Vibe veteran Terry Gibbs explains that he took to writing for one simple reason: There just wasn’t enough original material for the instrument due to this dearth.

Now 97, he is considered the greatest of the few survivors of the great era of jazz. It is in that spirit, plus a modicum or two of love and devotion, that his son, drummer Gerry Gibbs has just released “Songs From My Father” for Mack Avenue records.

Gibbs is known for his constant revolving door cast of players collectively known as “Thrasher Dream Trios.” For this occasion he has reunited four of those trios. People like Ron Carter, Patrice Rushen, Christian McBride all flocked to the studio to show their respect.  Many highlights crop up on this two disc release, but the most significant would be the song: “For Chick.” It’s actually Gibbs’ “The Tribute Song,” which they renamed to honor the late pianist.  It turned out to be his last recording.

The late Horace Silver once openly lamented the lack of levity in our music with his “Jazz Has a Sense Of Humor.” Part Satire, part act of defiance, but mostly fun music with quirky titles, it resonated with many.

A common complaint among outsiders about jazz is that it takes itself too seriously. Saxophonist Scott Hamilton and guitarist Duke Robillard have been jamming together for about 50 years. “Swingin’ Again” was released as an attempt to rectify the fact they hadn’t recorded or performed together in too long.

Beyond that, it’s just fun music! Hard swinging with Robillard’s blues chops on full display is a perfect antidote to a very stressful time.  Check them out on Basie’s “One O’Clock Jump.” 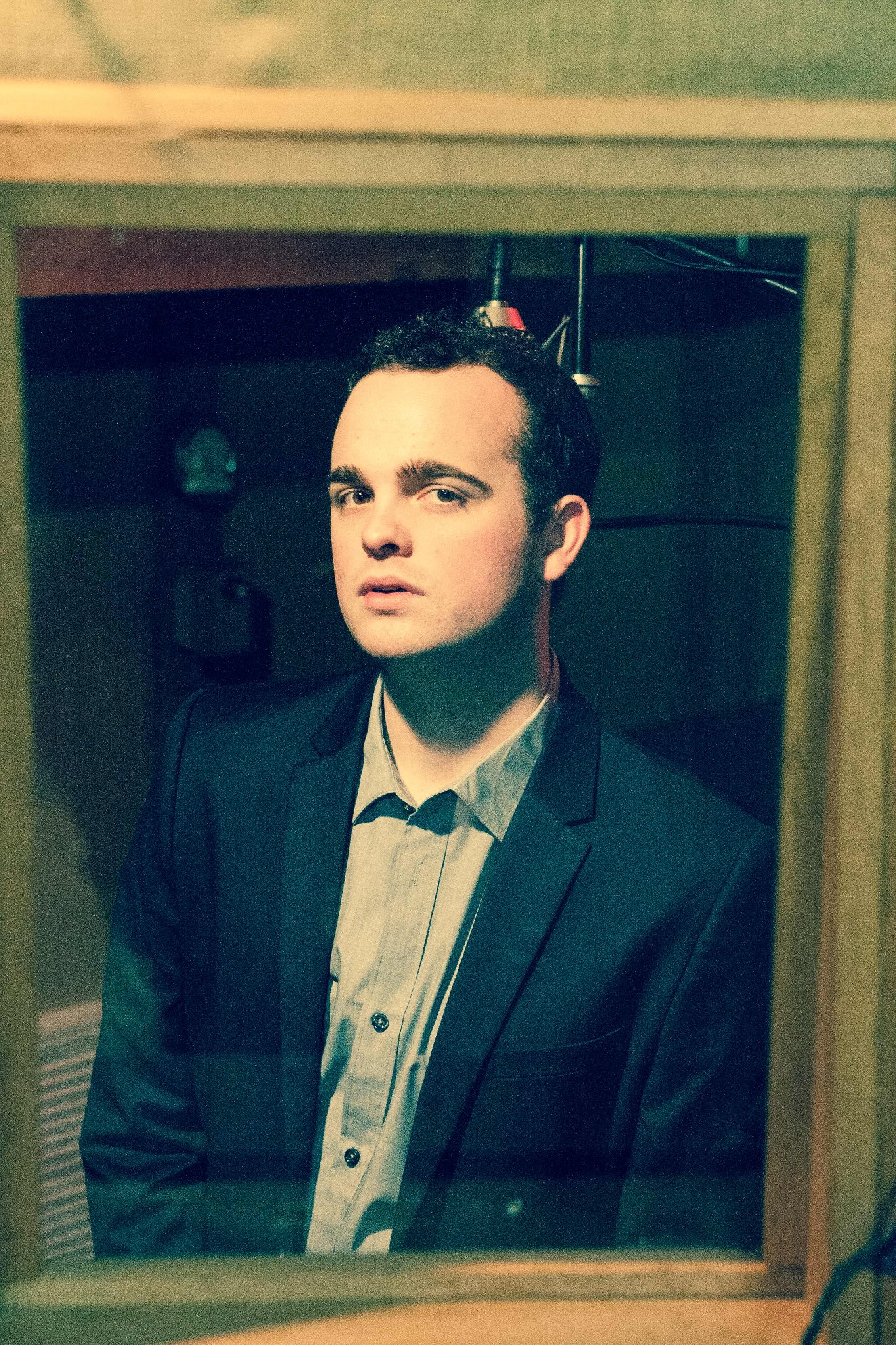