There’s a minor threat to all of us in the jazz niche: That we may all someday lose the glorious talent that is trumpeter Terence Blanchard. Though it is unlikely. Through his activity as a film composer alone, he has achieved exposure and a visible profile unlikely to be celebrated by many other jazz musicians. He’s one of those musical chameleons who shifts genre gears like a well-worn Fiat.

Once such diversion for Blanchard is his “E Collective.” Now on their second disc for Blue Note, “Absence,” the group has been an exemplar of Blanchard’s penchant for diversity. The first was a live date,recorded at a recent Twin Cities Jazz Festival, and was predominantly hip- hop and politically charged.

With the added presence of the Turtle Island Quartet this is a more melodic and classically acoustic affair. Possibly anticipating the passing of saxophone legend Wayne Shorter, the album is dedicated to him and features three of his lesser-known composition. Shorter is still alive and well and his words “It takes courage to be happy” echo throughout.

A few weeks ago, I waxed nostalgic about Alice Coltrane and her reverent touch on the harp. In that same spirit, comes Brandee Younger. Like Coltrane, she employs the Concert Harp in deeply personal ways, but she’s also not afraid of a little side trip now and then. On “Somewhere Different,” (Impulse),  Younger displays her affection for a more entertaining and even brighter mix. A little fusion, some hard bop and even pop can be enjoyed here. Ron Carter, Dezron Douglas, Anne Drummond and other greats help out. 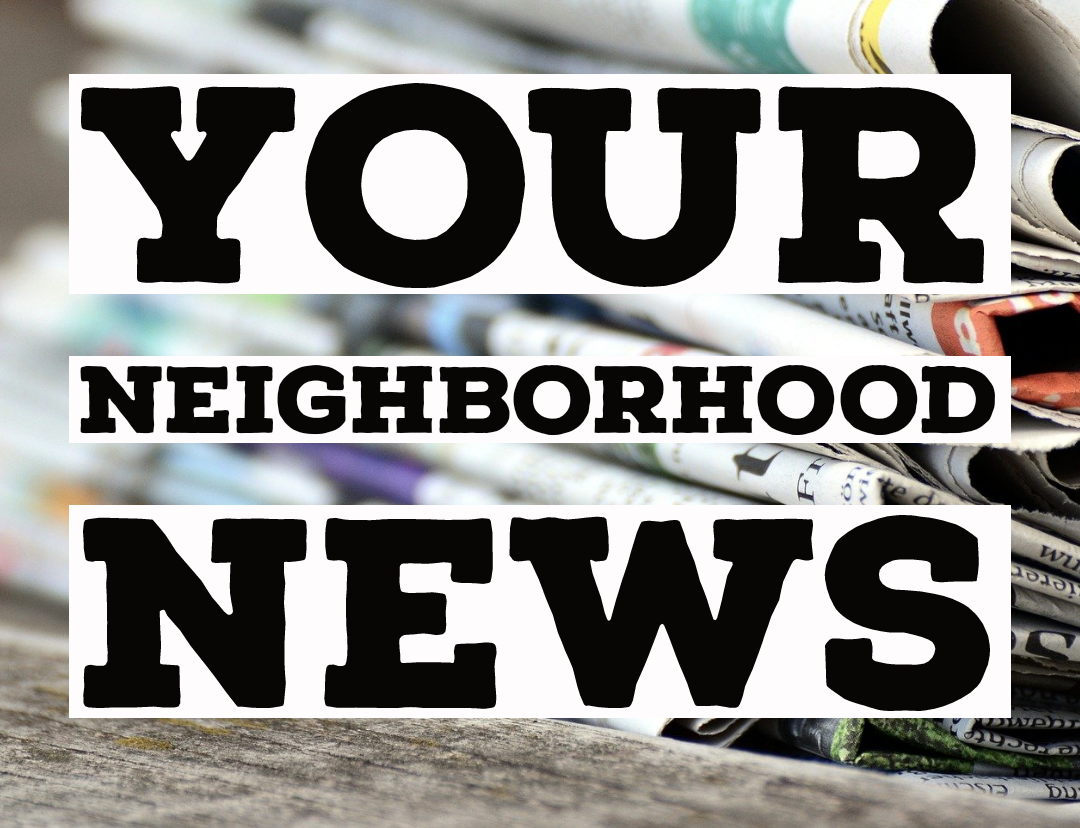 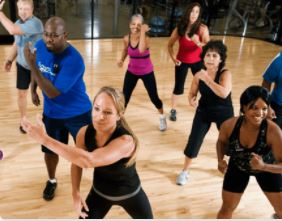 Ask A Fitness Expert: Starting and Staying with a Movement Routine