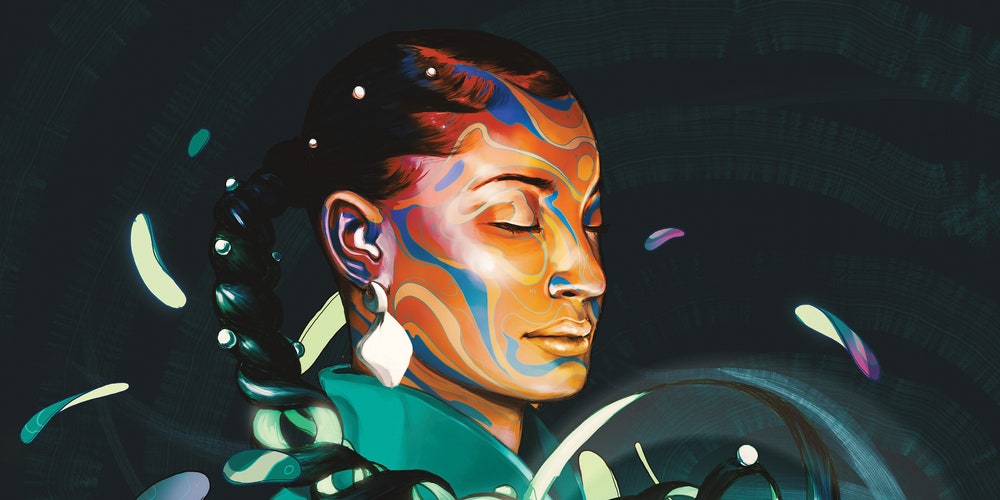 Nubya Garcia was born in 1991 in Camden Town, London. She was the youngest of four siblings, to a Guyanese mother, a former civil servant, and a British Trinidadian filmmaker father. It doesn’t get much more diverse than that when you factor in her musical pedigree. Garcia has said her home life with her stepdad, a brass player with a vast collection of instruments, and her mother, a keen collector of all genres of music from reggae and Latin to classical and soul, along with loads of music activities at school, meant she was saturated with music of all genres. Her first studio releases have strongly reflected those cultures and plenty more. This includes a healthy dose of rap, jazz and electronica. In the pop tradition, if not the jazz ones, “Source: We Move” has been released and it’s remixes of earlier work. Why not? If you haven’t heard it before, it’s new to you. And if you have, you’ll delight in these reworkings. La Cumbia” hits the Afro-Cuban spot nicely. “Stand With Each Other” is a powerful antidote to the cynicism and divisiveness of our times. Complexity can also be fine entertainment.Local drummer and composer Kenne Thomas has travelled the globe making music. Notably a stint in Japan helped him shape a bit of that sound which is unique to him. Though a very straight-ahead player, Thomas is not shy about incorporating pop, classical and many other motifs into his music.Working with his group “K-TET,” (Solomon Parham, Dave Graf, Javier Santiago, Rich Manik and Ted Olsen), has just completed “Yesterdays.” Mostly original music with a couple of standards has resulted in a very innovative affair. Thomas also had the savvy to release and advance single that featured KBEM friend and beloved Twin Cities vocalist Lila Ammons, who actually appears on two tracks. 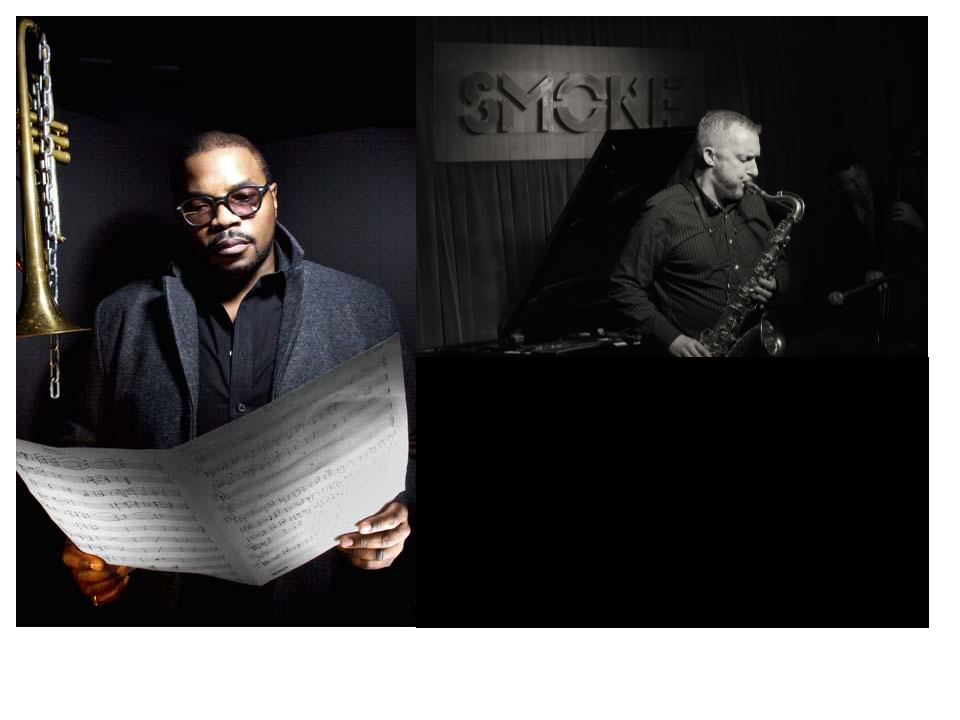