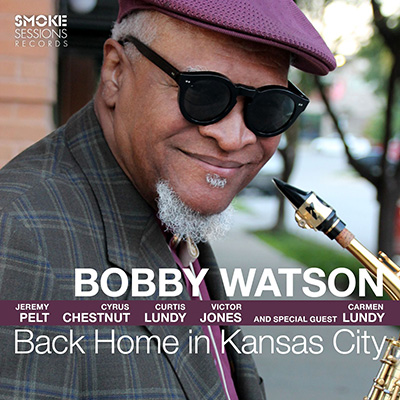 The great music just keeps on coming in and we haven’t even tapped into the pile of holiday releases that have come in in the last couple weeks. As always, if there is some new jazz you are loving that you aren’t hearing, I’d love to know about it! I can be reached at sean@jazz88.fm. There’s nothing like hearing a master musician decades-deep into their career still bringing the goods. The alto sax legend Bobby Watson returned to his childhood hometown of Kansas City, MO in the early 2000s while still maintaining a whirlwind and worldwide tour schedule. But keeping his footing in his hometown has definitely had an impact on his output. On his recent release, “Back Home in Kansas City” Bobby Watson seems to be embracing the hard swinging, athletic, bluesy energy that made Kansas City a jazz hub a hundred years ago. The title track is a cooking, straight-ahead number with great solos all around and some great moments of exploratory walking on the bass from his longtime musical partner Curtis Lundy. Steve Gadd might be the greatest drummer on planet Earth and the WDR Big Band from Cologne, Germany are definitely on the short list for the greatest big band working today. Add Eddie Gomez on bass and the recently deceased Ronnie Cuber on bari and you have a truly star-studded affair. One of the great things about a Steve Gadd drum solo is getting to hear him think in real time. Whether it’s his legendary solo on Steely Dan’s “Aja” or this track right here, you can hear him explore variations on patterns until he works the entire ensemble into a choreographed frenzy. It’s a magic that no one can conjure up quite like Steve Gadd. Jennifer Hartswick has been a fixture in the Trey Anastasio (Phish) Band for years but she is stepping out on her own with her new album “Something in the Water”. Jennifer’s a double threat with her vocal and trumpet work and she received a serious jazz world co-sign from Christian McBride after he heard her hit the high Bb on “The Big Payback” on a James Brown tribute gig they were playing together. This led McBride to not only sign Hartswick to his Mack Ave imprint, but also to play bass on her record. And the breakneck groove that Hartswick, McBride and company cook up on “Two Way Mirror” is incredible. I often feel as though music can be funky or fast, but it can rarely be both. This is the exception that proves the rule, and Hartwick’s double tracked trumpets are a joy throughout the track. Jazz-twitter was ablaze this weekend with enthusiasm about the new Ron Carter PBS documentary Finding the Right Notes. I haven’t had the chance to watch the documentary, but the accompanying soundtrack is a delight, and my favorite track is one of the most “tossed off”. During filming Ron Carter found an extra couple minutes alongside the musical phenom Jon Batiste and they quickly cooked up a rendition of Sweet Lorraine. This has everything I want from a jazz song: the spontaneity, the audible mutual admiration and the shared exploration. It’s an absolute treat to hear these two together, the chemistry is undeniable. 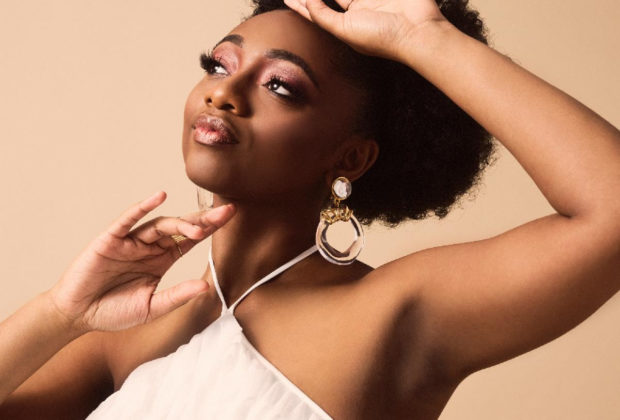