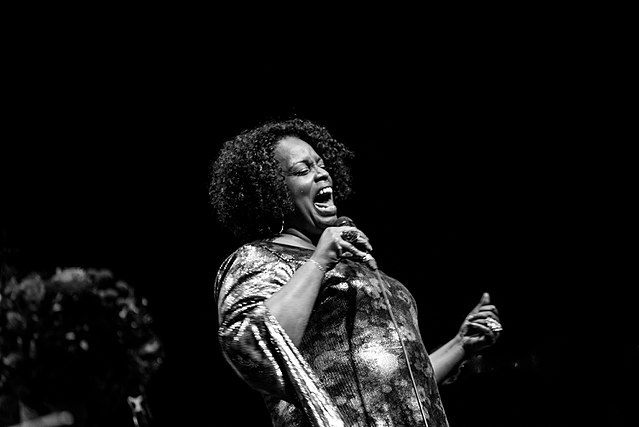 The Christmas spirit was certainly in the air at Orchestra Hall last night (11/30). Concert-goers donned their finest festive attire, garlands and shiny ornaments adorned the front of the Orchestra stage, and Dianne Reeves’ smile radiated enough joy to warm even the coldest of winter nights.

She was joined by the impeccable Jazz at Lincoln Center Orchestra for “Big Band Holidays,” a JLCO tradition that, this year, stopped by downtown Minneapolis.

Opening the show were a couple of numbers to acquaint listeners with the JLCO, as they had the stage to themselves. Of particular emphasis were the talents of Ted Nash (saxophone), Obed Calvaire (drums), and Paul Nedzela (baritone saxophone). A standout was the lovely Nedzela-led “What Are You Doing New Year’s Eve?” which, to me, perfectly encapsulated that feeling of being inside by a fire on a blustery, snowy winter night (rather fitting).

After that, the Grammy-winning and NEA Jazz Master vocalist Reeves commanded the stage, looking as though she had been beamed down by a Christmas star. She opened things with a scat-filled rendition of “Little Drummer Boy,” skillfully imitating drum fills with her voice. Before long, she was prompting the audience to sing along with her for the Rodgers and Hammerstein classic, “My Favorite Things.”

The merriment continued throughout the evening (including a romping, lighthearted send-up of the “Heat Miser Song” from The Year Without a Santa Claus) with Reeves sounding in spectacular form, putting so much soul and emotion into these Christmas classics. You could tell the song selections have a special place in her heart. She seemed so genuinely happy to be performing and breathing new life into them.

Even on a dark, cold night, I left, as I’m sure many did: with a feeling of optimism and cheer for the holiday season, and a new appreciation for the music that accompanies it. – Andrew Diemand 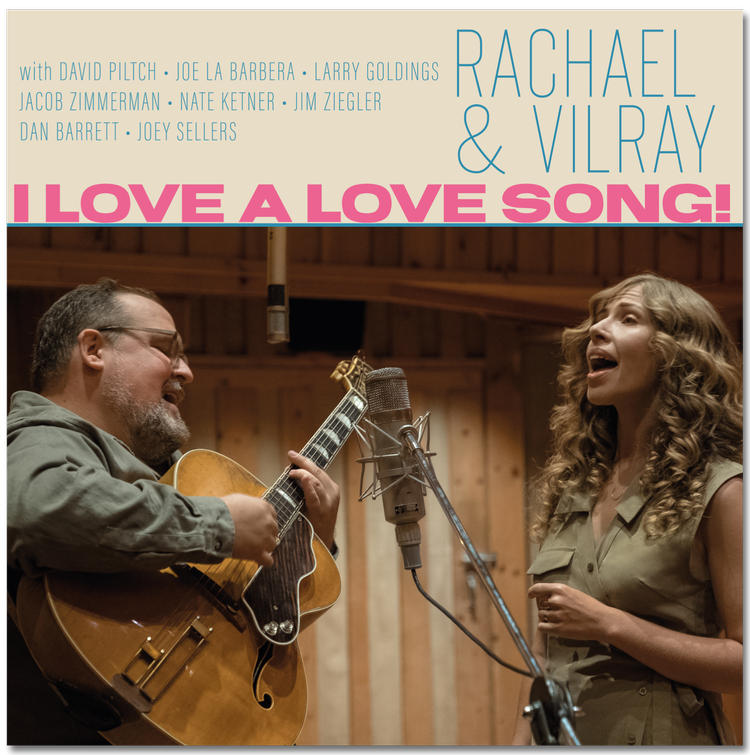 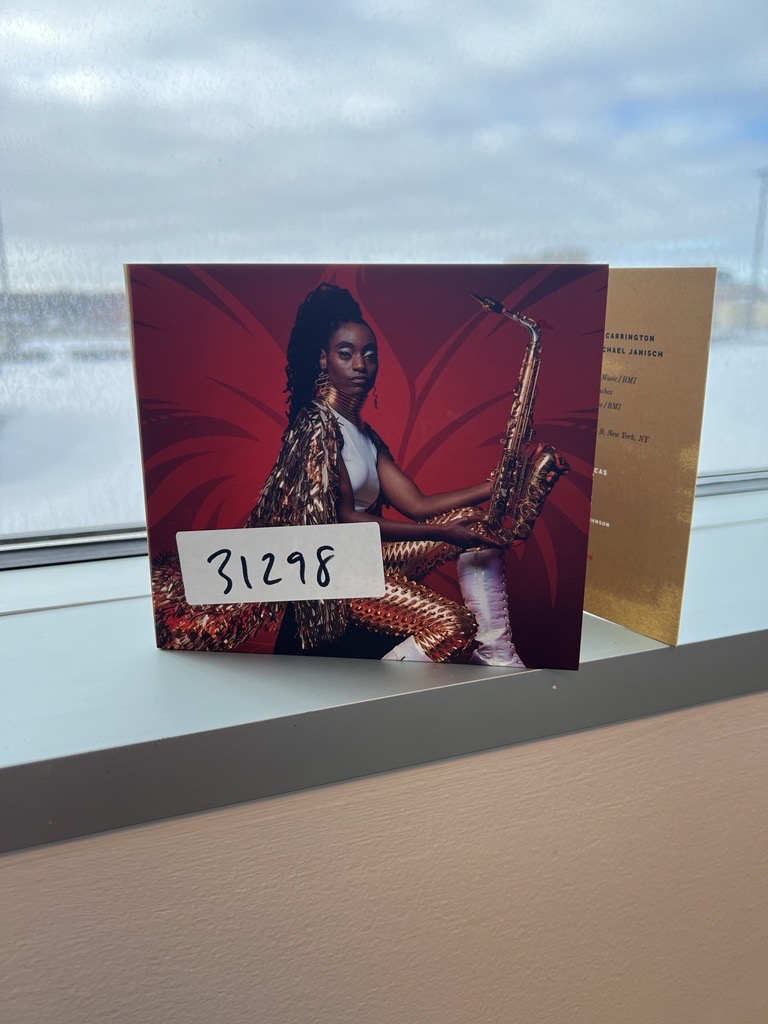