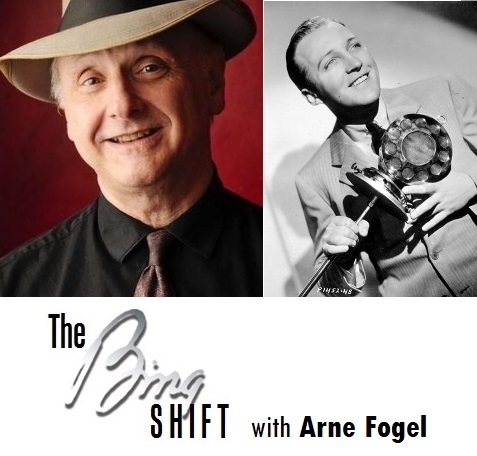 Jazz88’s The Bing Shift has been added to the schedule of Crosby Internet Radio, which streams at the official Bing Crosby web site, www.bingcrosby.com. Arne Fogel has been hosting The Bing Shift on Jazz88 for 11 years, and has long had a good relationship with the Crosby family.

Arne was thrilled with the news, saying, “It’s really something I’m quite proud of, to have these programs which we’ve been creating here at Jazz88 start running as part of the official Crosby Archive internet channel.

“It’s not my first experience with the channel, as they have been running the SiriusXM series I did for them, and also feature my voice on the station IDs and bumpers. But Bing Crosby Internet Radio is their own 24/7 service, which they program with a great deal of time-honored, classic radio content from their official archive, and to be invited to tag along is a huge honor for me.

“It’s been a joy doing this show for the past 11 years, and I’m so happy that these repeat programs have now found such a glorious home.”

You can hear The Bing Shift every Sunday night at 8 p.m. on Jazz88 or anytime on demand. 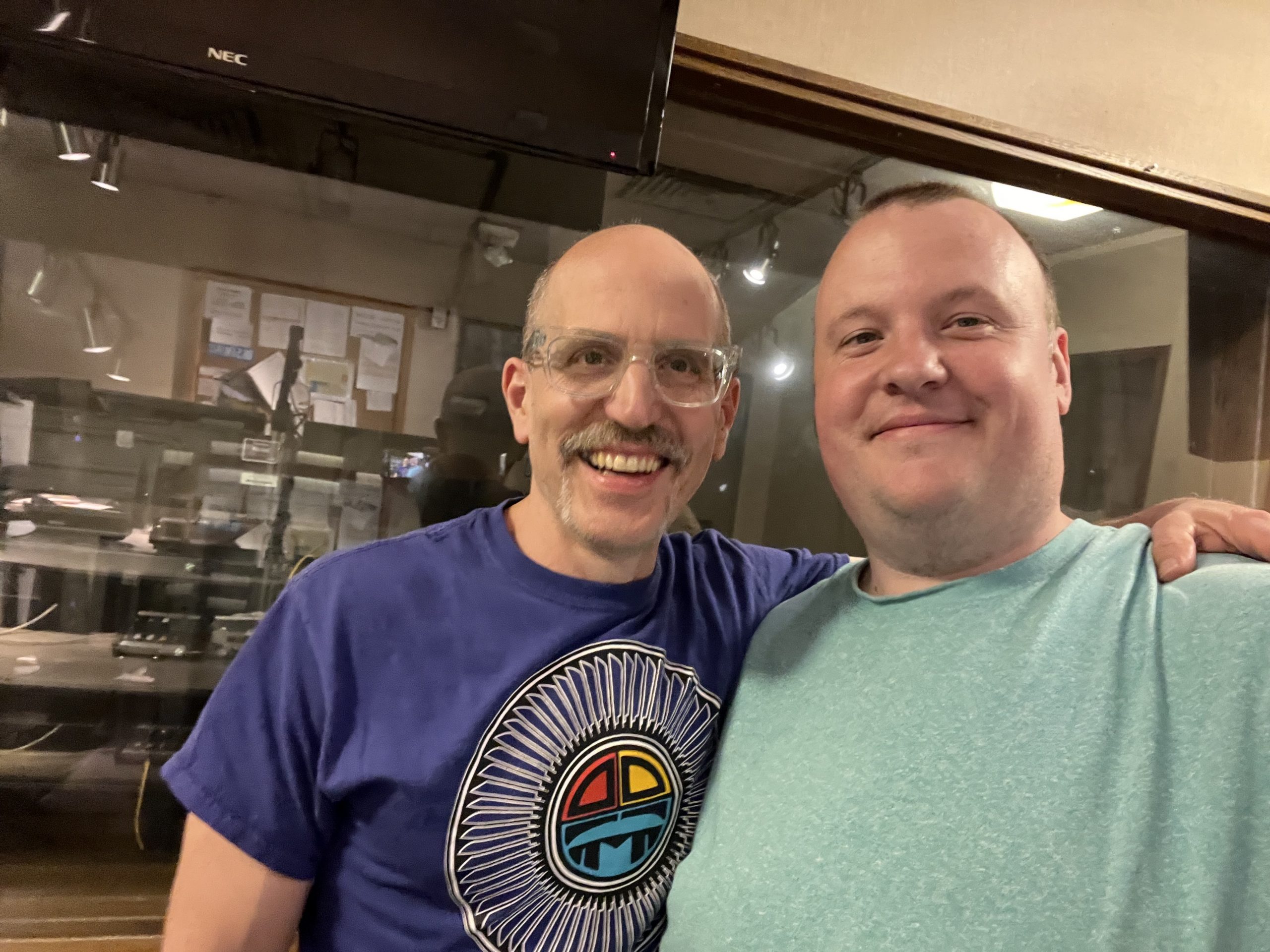 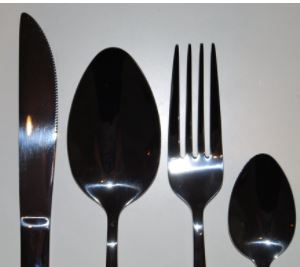 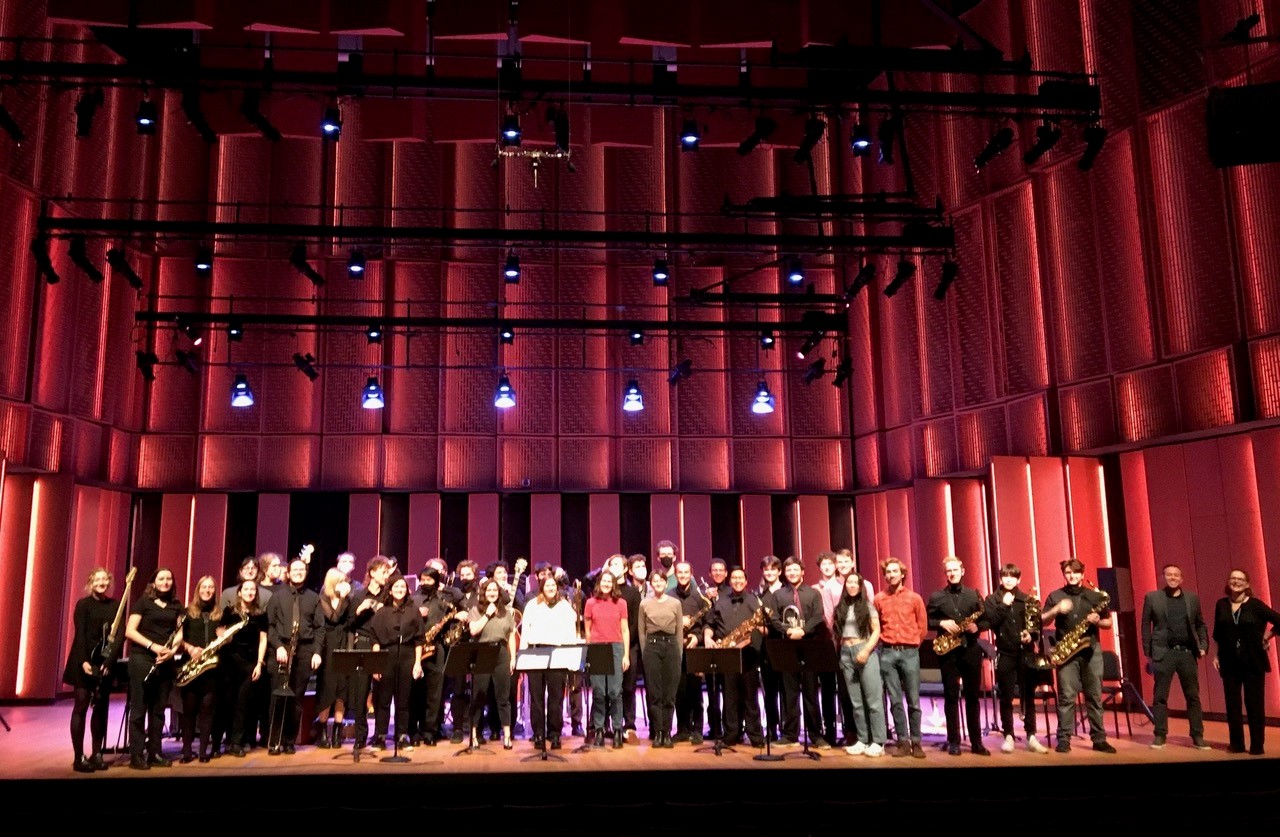 Composer and Educator Laura Caviani on The Agitators