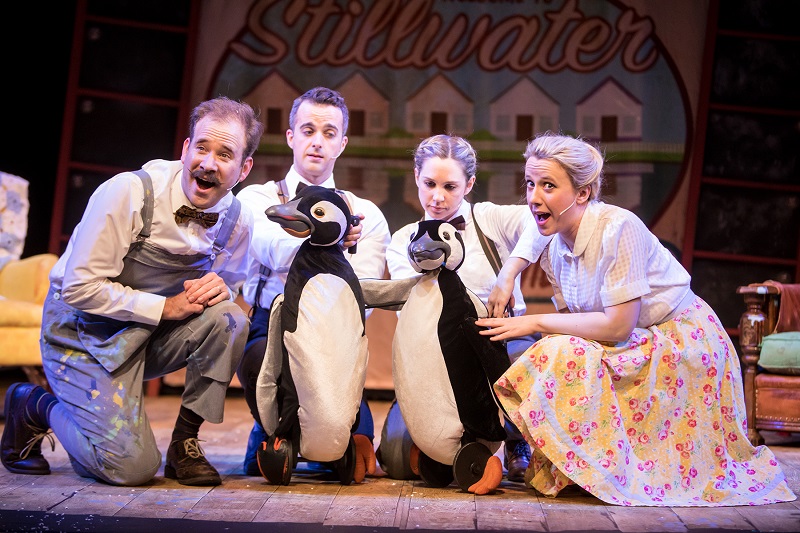 Actor Richard Holt and actor/puppeteer Susanna Jennings came by Jazz88 to talk about the production of Mr. Popper’s Penguins now playing at Children’s Theatre Company. Holt plays Mr. Popper himself, and Susanna manages several of the puppets and plays Admiral Drake. The play is adapted from the award-winning children’s book by Richard and Florence Atwater, and is on stage through February 24. 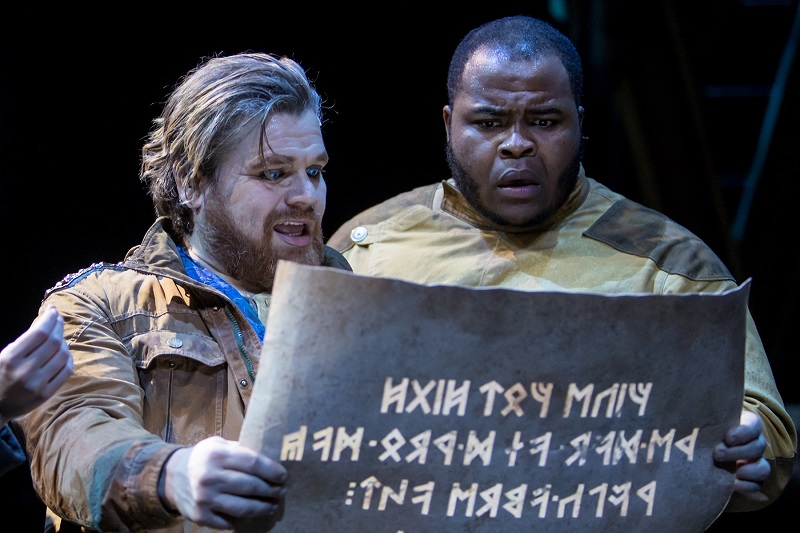 The Hobbit from Children’s Theatre Company