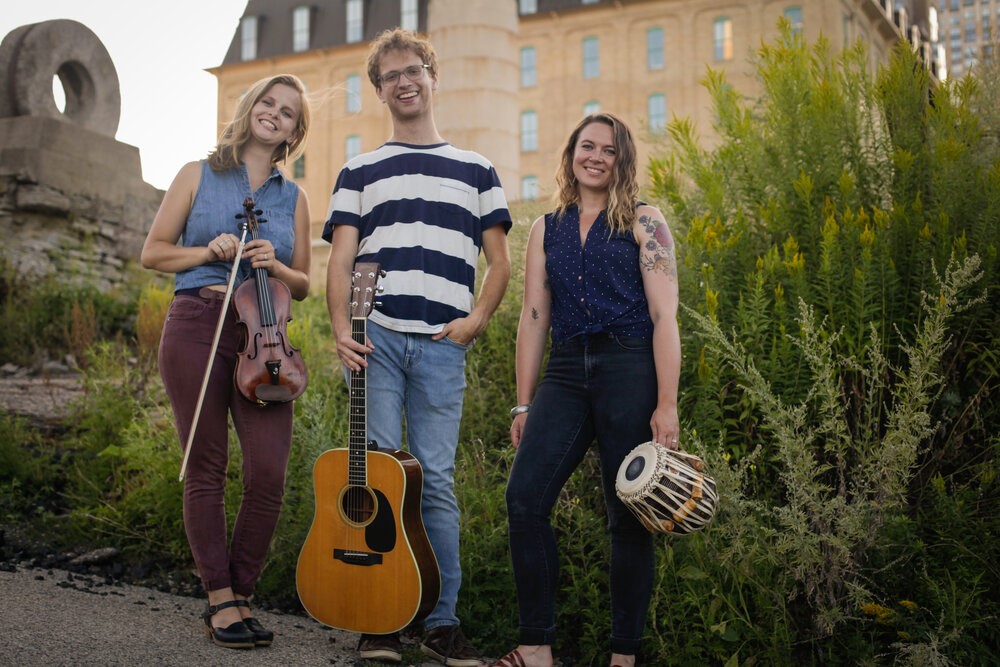 If you are a regular listener to KBEM, hopefully you’ve heard Phil Nusbaum’s informative and entertaining feature Twin Cities This Week/Twin Cities Weekend.

On a recent playback, I was intrigued by a new band, Sprig Of That, who discussed in-depth a new recording, Eight Threads.

Like Phil’s featurette, the group had received an endowment from The Clean Water Land And Legacy Amendment to further their creative endeavors. Friend of Jazz88 and Jelloslave member Michelle Kinney gave the inside narrative as we met the trio of gifted young artists. Eight pieces of music by Eight composers, including Kinney, is the theme. Krissy Bergmark (tabla), Ilan Blanck (guitar) and Isabel Dammann (violin/vocals) comprise the trio. As the instruments betray, the vibe is acoustic/eclectic with shades of Indian and Turkish classical and improvisation.

I was pleased that they had sent a copy as it had left my radar. Alto saxophonist Vincent Herring joined the roster at New York club-based label Smoke Records a few releases ago. His latest, Preaching To the Choir, finds him with Cyrus Chestnut, Johnathan Blake and Yasushi Nakamura in a choice blend of covers. That’s a loaded term in jazz. But that’s what some of these are. “You Are The Sunshine of My Life” by Stevie Wonder and “Hello” by Lionel Richie. The Latter of which I could not bring myself to air. Sorry/not sorry.

Kevin O’Connor drives a vintage Beetle when he isn’t self-propelled on one of his many fine bikes.  He’s Jazz88’s Music Director, afternoon host, and offers an hour of new releases Fridays at noon on This Just In. 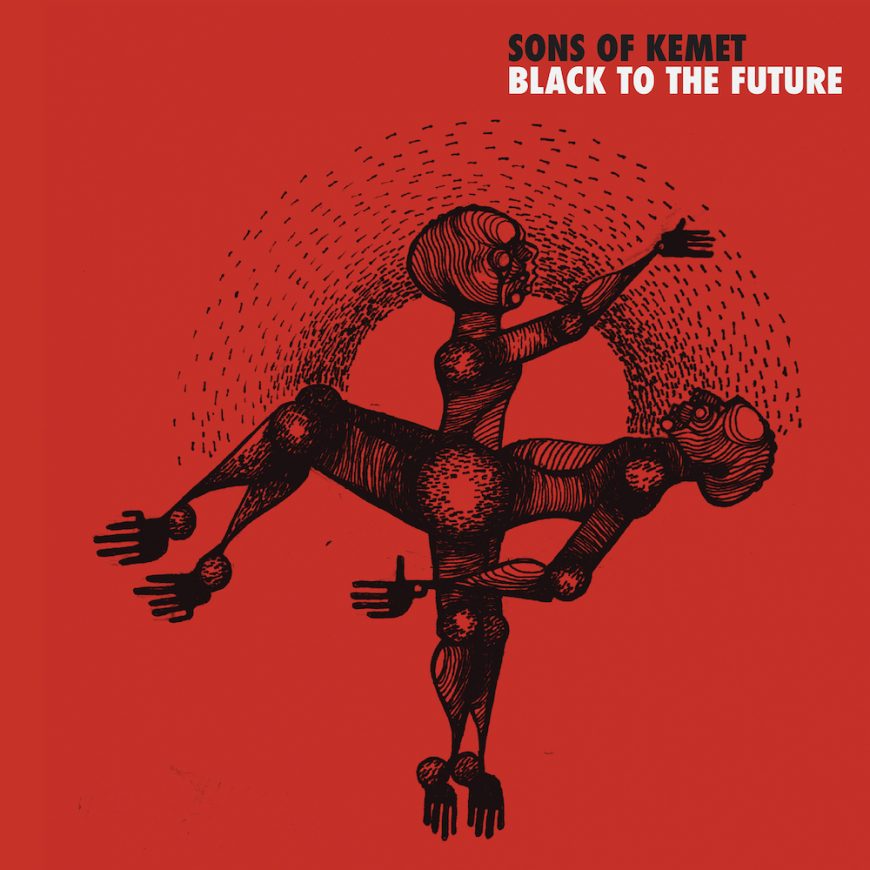