As a follow up to her widely-acclaimed 2017 debut April, “Daring Mind” presents selections from Lee’s ‘Mind’ Series, including her BMI Charlie Parker Jazz Composition Prize-winning “Unshakable Mind” and her Manny Albam Commission “Revived Mind.” The album reflects her struggles, doubts, joys, and hopes while living in the amazing city of New York. This will mark a debut on KBEM for Ms. Lee as the first was sadly lost in the shuffle of COVID shipments. One of many advantages of returning to the studio.

From the good folks at High Note Records, we have two live dates from two separate artists: Link both (below) Here: http://www.jazzdepot.com/ Charlie Sepulveda and the Turnaround “This is Latin Jazz” is an aptly named jam session from a cross-section of Latin and mainstream/fusion jazz players: Randy Brecker, Nestor Torres, Miguel Zenon, Gabriel Rodriguez, etc. Recorded at Dizzy’s Club Coca Cola, (JALC) NY in February 2020, literally the eve of the COVID-19 Apocalypse. It betrays a less world-weary and more fun loving mindset. It was great to hear from Sepulveda, who has been a bit absent on the release front in recent years.

And, from Jim Snidero, “Live At The Deer Head Inn.” (Savant-High Note).

You’ll never hear me use the phrase “phone it in” in reference to any music that makes it to the airwaves of KBEM. But I will note a certain curiosity regarding the tendency to release shelved live dates rather than innovative new studio compositions at a time where many are also hungry for fresh sounds. Snidero is one of the more prolific musicians at the label having just offered a studio date less than a year ago. Having said that, the presence of Orrin Evans, Peter Washington and Joe Farnsworth make this quite worthwhile. 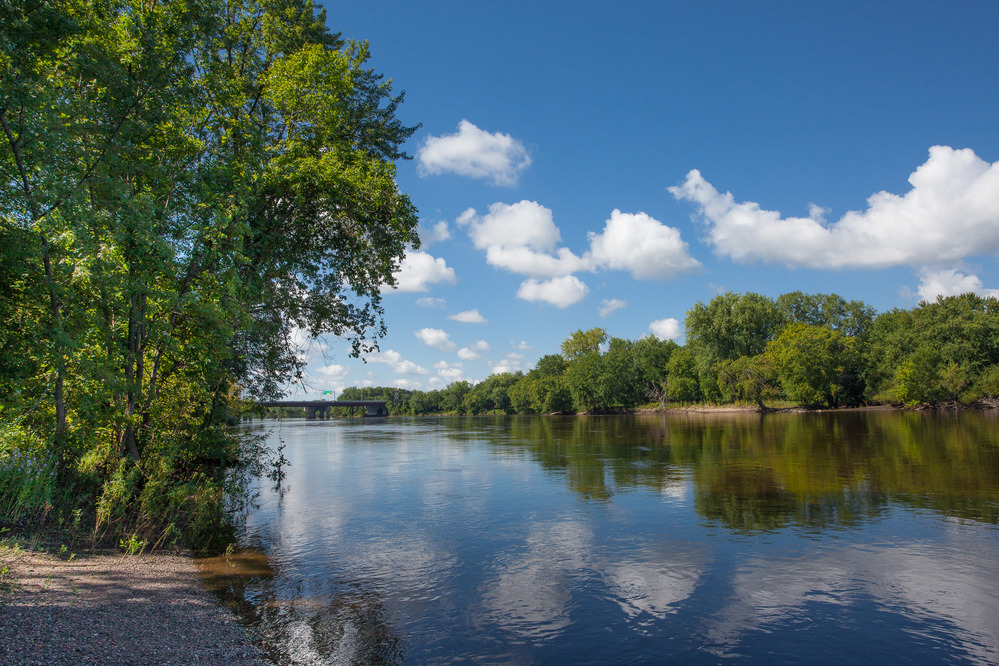