When the local label Shifting Paradigm was founded, it felt more like a consortium or movement  rather than a business enterprise. Founder and guitarist Zacc Harris was a pup by local establishment standards at the time.
Most of his cohorts were too. Not to be dismissive, these were seriously innovative and bold young players who would ultimately rock the scene. In the intervening years, the label has served as home to excellent music and ideas and it is a boon for musicians and consumers.

Trombonist JC Sanford is one of the many fine players and composers in that house of talents. He has just released “Imminent Standards Trio Vol. 1” Bassist Jeff Bailey and veteran drummer Phil Hey comprise the rest of the trio. Before the Pandemic hit, Sanford explains, he was gigging regularly at Northfield’s Imminent Brewery. The last show he did before the world changed was with this trio. If there is a theme, it’s have to be community, whether global or intimate. The music is great and very atypical of brewery fare.

While deeply shaped by jazz,  Trumpeter/composer/vocalist Wilson Debuts Sarah Wilson’s music  owes as much to avant- pop, Afro-Latin grooves and indie rock as the post-bop movement she’s likely to be lumped into. With the advent of her new release: “Kaleidoscope.” nothing is cast in stone. This is her third album and the first sent to us. She’s joined by an impressive cast of improvisers, including pianist Myra Melford, drummer Matt Wilson,

Her music is fueled by large-scale community-based arts projects including a 2021 music production, Tenderloin Voices, in collaboration with the Tenderloin Museum and Larkin Street Youth Services working with formerly homeless youth.  Oh, and if that weren’t enough, the music is rollicking and entertaining at times. Also cerebral. 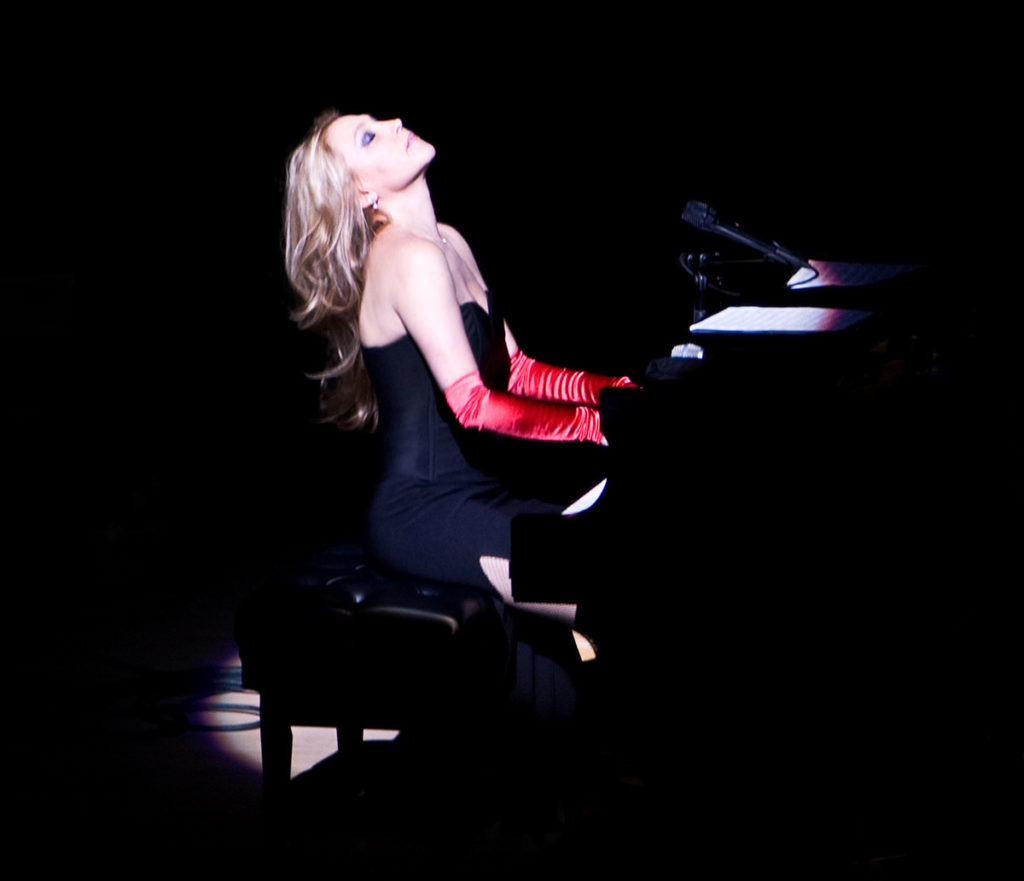 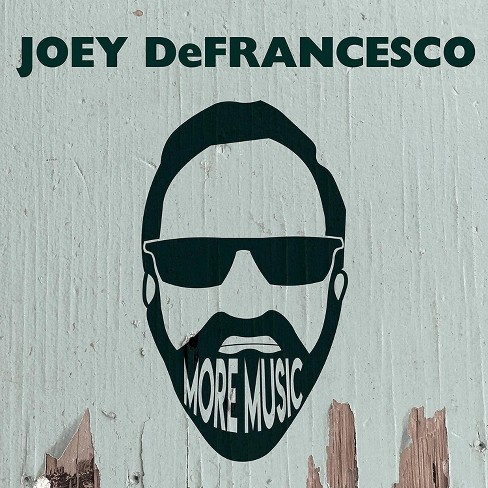